HOW IT ALL STARTED…

August 30, 1803 -The purchase of the Louisiana Territory from Napoleon Bonaparte of France by the United States.

February 11, 1825 – State of Louisiana officially created the Parish of Jefferson.

Henri Bonnabel, a wealthy chemist from Paris, France arrived in New Orleans on December 1, 1825 at the age of 25. He opened a pharmacy at Natchez and Tchoupitoulas streets and soon became one of the leading pharmacists in the south.
On September 28, 1836 he purchased from Hypolite deCourval land in suburb Metairie situated in Jefferson Parish, two leagues from the City of New Orleans, eleven arpents in width at the river extending to the lake.

He then collaborated with a French engineer, J.A. D’Hemecourt, to lay out a town on the crest of Metairie Ridge and named it Bath #1 (named after a town in England on the Avon river) which is presently Bonnabel Place Subdivision.

In 1854 during a scientific expedition in southern Asia he contracted a fever, returned to Paris and died at the age of 54.

Alfred Bonnabel, born in 1840 and one of Henri’s nine children, began in 1914 through 1916, subdividing the Bonnabel tract into subdivisions called Bonnabel Place and Old Homestead, the first residential areas in Metairie. He died in 1921 at the age of 81.

Alfred E. Bonnabel, born in 1874 and one of Alfred Bonnabel’s four children, became a surveyor and was commissioned by the State of Louisiana as Surveyor Of Jefferson Parish. He officially surveyed the land Alfred had converted into subdivisions Bonnabel Place and Old Homestead. His wife, Luella, interested in mythological, historical and literary figures, led her to name some of the present streets in Bonnabel Place as follows reading from the east;

Alfred Bonnabel died in 1951 at the age of 77 and was survived by 9 children. He, his father and grandfather left an undeniable history of our subdivision that makes us unique to other populous areas in Southern Louisiana. We are proud to call it home. 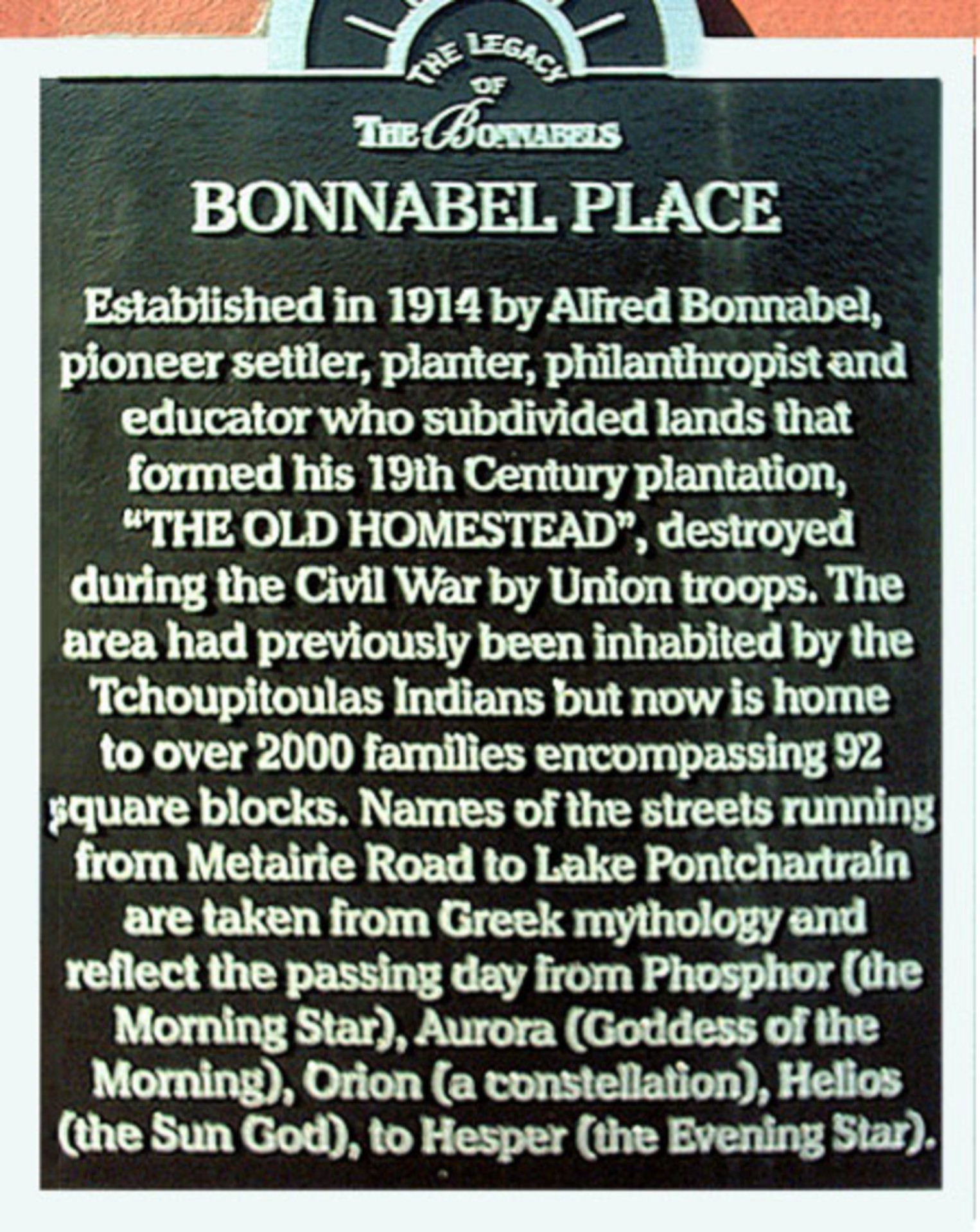 A comforting nook located on Bonnabel Boulavard. Nestled between Lake Pontchartrain and Metairie road. Our little slice of Louisiana is a special place. Bonnabel has a rich history of great residents. The Bonnabel Civic Association was founded in 1971 to celebrate this great place and preserve it for future generations.

Please take some time and visit our sponsors! 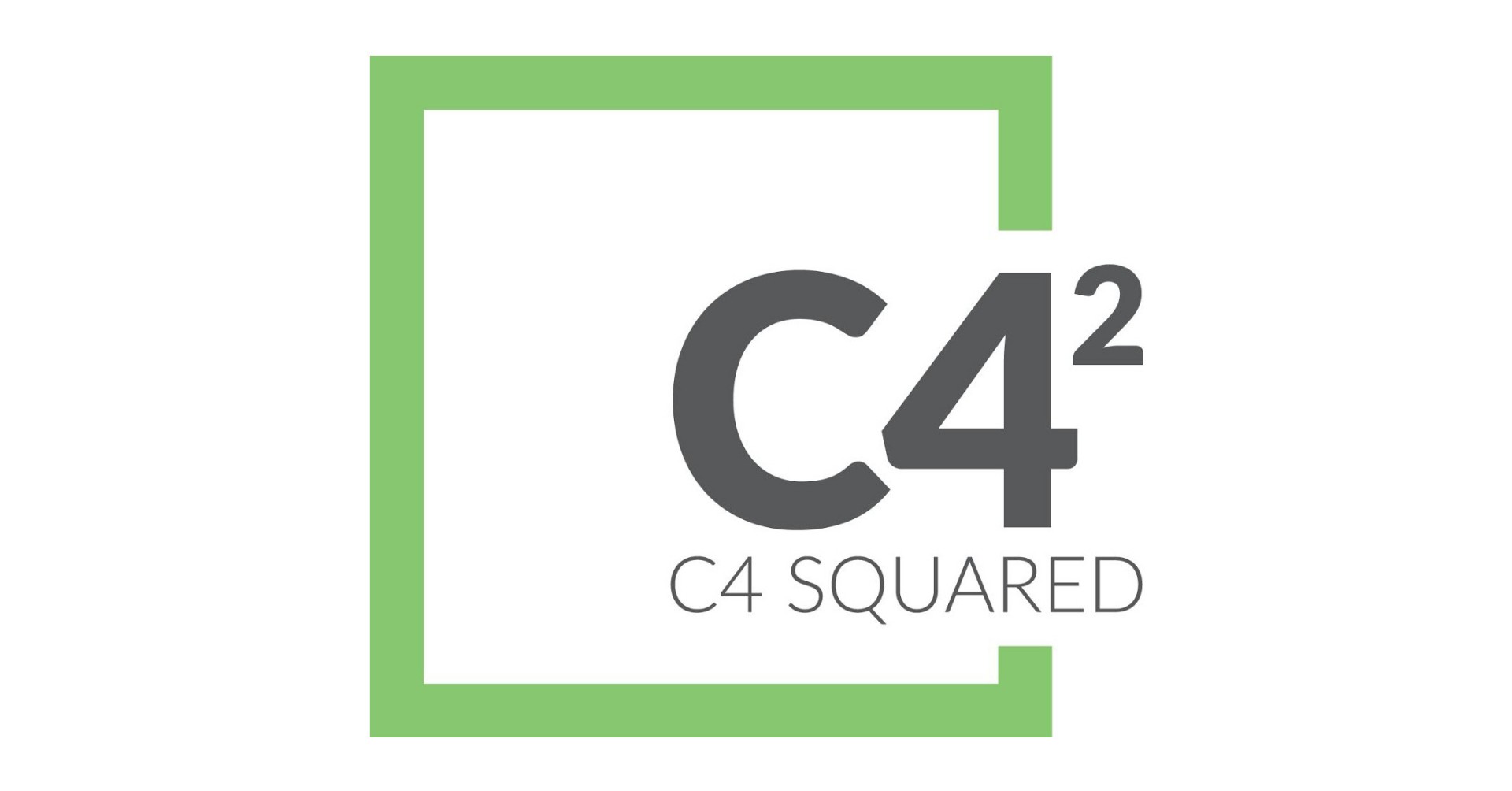